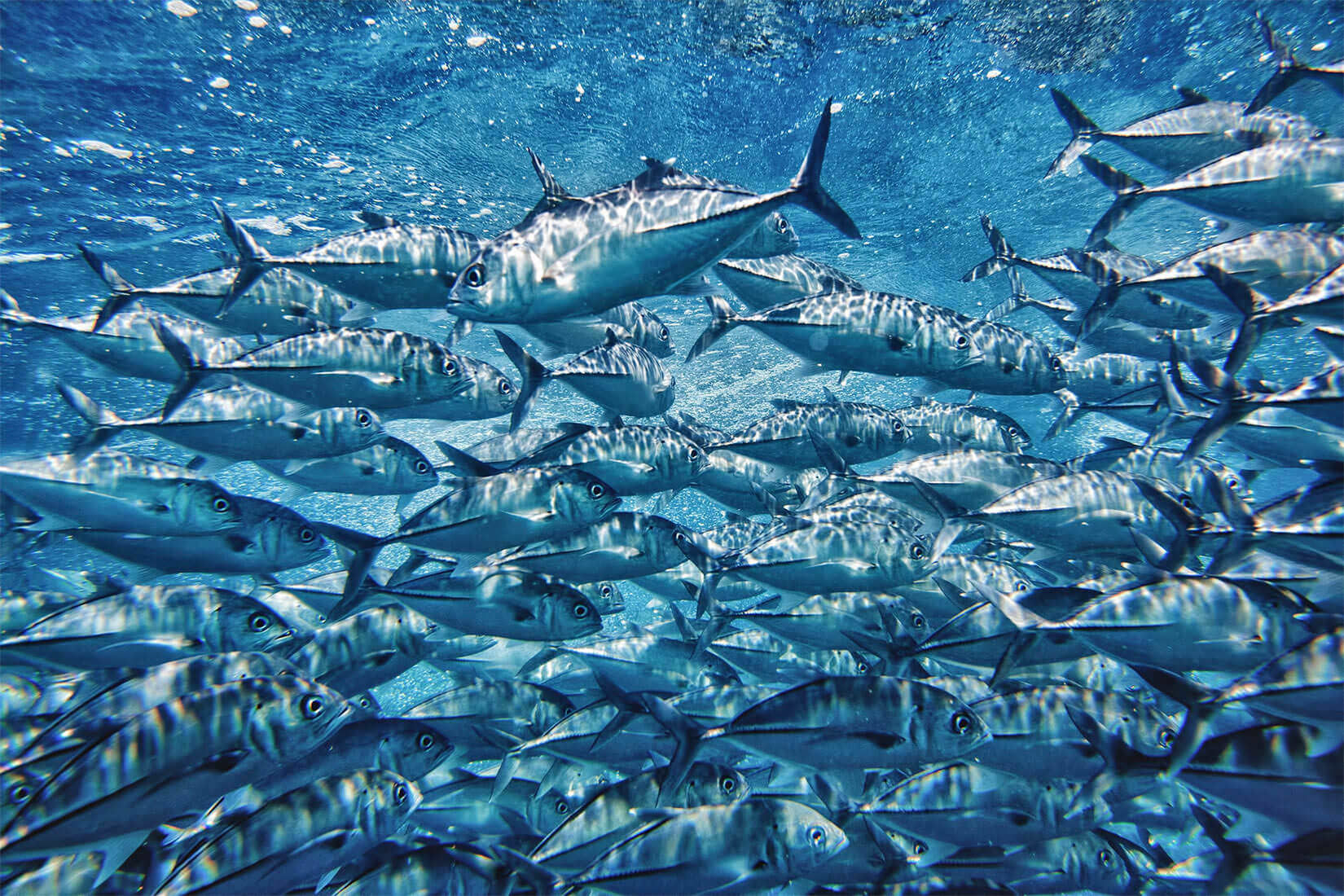 24 May State of Tuna Stocks Worldwide Assessed in ISSF Report

GLOBAL – Of the total tuna catch in 2015, 76 percent came from stocks at “healthy” levels, a decrease of one percent from 2014, according to a February 2017 International Seafood Sustainability Foundation (ISSF) Status of the Stocks report.

The current percentage-from-healthy-stocks figure, while in need of improvement, has stabilised recently following several years of decline: In 2011, 94 percent of the catch came from healthy stocks, followed by 86 percent in 2012, and 87 per cent in 2013.

Skipjack tuna stocks — at healthy levels in all ocean regions — once again constituted more than one-half of the 2015 total catch.

Updated several times per year, Status of the Stocks assigns colour ratings (green, yellow or orange) on stock health, stock management, and ecosystem impact. The report ranks the 23 stocks of major commercial tuna around the world using a consistent methodology.

In the February 2017 report, Indian Ocean yellowfin, Pacific Ocean bluefin, Western and Central Pacific Ocean bigeye, and Atlantic Ocean bigeye score poorly for both abundance and fishing mortality. Most bluefin stocks and one albacore stock are overfished but combined they are a relatively small fraction of the total catch.

All ocean regions have stocks with mixed scores for abundance and fishing mortality. Inadequate bycatch monitoring and/or bycatch mitigation measures — represented by the “Environmental Impact” scores — remain a concern in many tuna fisheries studied, most acutely in Mediterranean and Indian Ocean albacore fisheries.

Other notable statistics and findings include: